Nintendo is running an open beta for Splatoon 2 today on the Nintendo Switch. It’s pretty fun!

Sadly they have this really weird setup where you can only play for an hour at random times they’ve selected throughout the weekend, so you can’t get super into it and you have to work the play times out through your schedule. Luckily I usually have no plans on the weekends, so yay Splatoon 2! 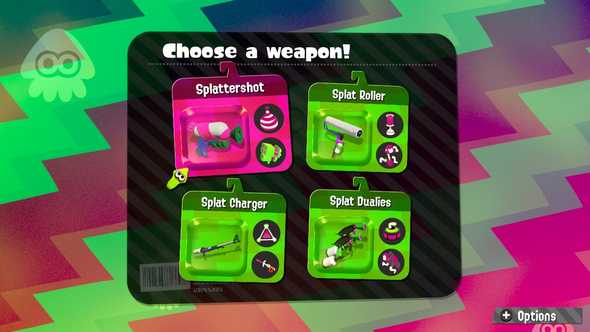 The beta is quite limited, but still very fun. After a quick tutorial, you’re giving the choice between four weapons, the Splattershot, Splat Roller, Splat Charger, and the new Splat Dualies (which I love!). Pick a weapon, and you’re taken straight to a game lobby with a randomly chosen map. The Reef and Musselforge Fitness are the current maps. 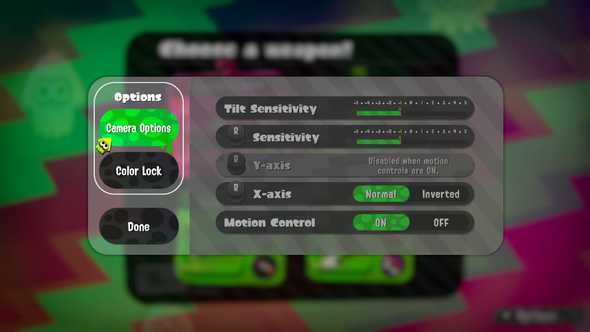 The controls are a bit different from the original Splatoon. I played with a Switch Pro Controller, but I’d guess they’re the same on the normal Joycons since the layout is the same between them. The biggest thing I love about the Switch Pro Controller is that, unlike the Wii U version, it includes motion controls! Splatoon 2 uses motion controls by default, but it handles them a bit differently from Splatoon. The right analog stick doesn’t control looking up and down when motion controls are enabled now, so it’s only used for turning. I found it a bit weird at first, but I think I like it now that I’ve played like that bit. 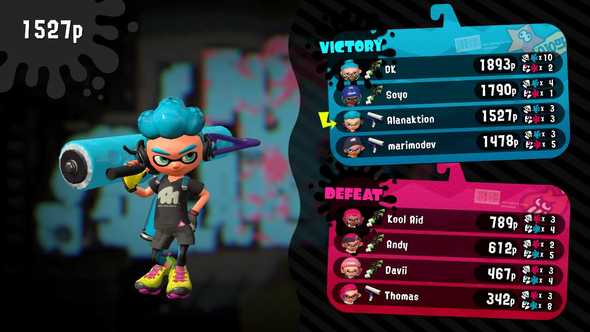 I’m certainly not the best Splatoon player out there, and I think I lost the majority of my games, but overall Splatoon 2 is super fun. The new weapons and specials are very flexible (and I still suck with Chargers), the maps are detailed and well-laid out, and the sountrack is quite different from Splatoon, but still very familiar. Obviously there’s a lot of content missing at this stage, but I’d guess most of the game is actually finished, but just wasn’t included in this testing release. The game ran incredibly well on the Switch, with fast loading times, good framerates, and responsive controls. 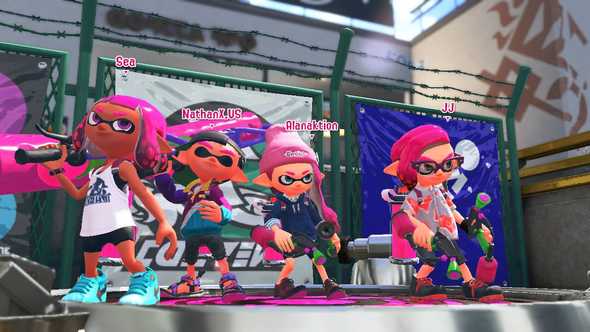 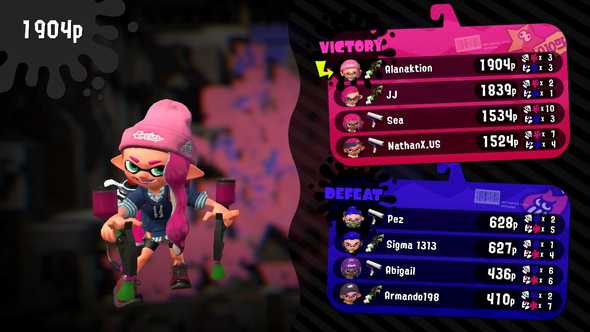 Seriously though, those Splat Dualies are awesome. 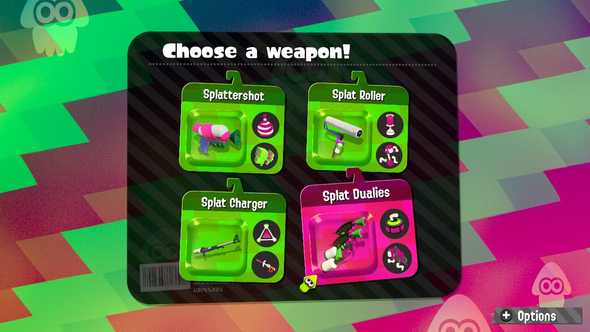 I tried to record some gameplay on my Spectacles, but the exposure was all kinds of wrong since I played in a dark room so you can’t even tell what’s going on in the videos, so I won’t bother to share those. I do have more Splatoon 2 Screenshots from my gameplay if you want ‘em for some reason. They’re only 720p even though I played on a TV, but I guess that’s just how the Switch stores screenshots, because for some reason Nintendo still doesn’t get that copyright works against them sometimes 😛.