I took the time over the weekend to get more familiar with OpenVPN and Debian 8, which are an awesome combination. My first seednode I set up was on an old laptop. Debian 8’s netboot CD gives you everything you need and nothing more, which is perfect, so that’s where I started. Once I got the laptop up and running, I tried it out on a VirtualBox VM on my OVH server. Here’s the complete guide to doing this yourself:

Feel free to message me on Twitter or Gitter if you have ideas for how to improve this setup. It seems to work well so far, and the minimalist approach is something I absolutely love.

So Saturday night, after Microsoft had released the new Windows 10 Tech Preview, I was going to make a USB installer for it, and install it to a secondary HDD on my PC. Fairly standard. I decided I’d start off by formatting the drive so I’d have a clean base to copy the installer onto, just in case there was anything on it that could have conflicted with the installer. I right-clicked the drive in This PC, clicked Format, and confirmed the format with default options. I then left my computer for some reason.

When I returned, I remembered I was going to make a USB installer, but when I looked at the drive I’d formatted, it said 2.72 TB free. That’s a bit weird for a 64 GB USB flash drive. It took me a minute, but then I realised it. I’d formatted my storage space. The storage space that contained literally all of my things. It was redundant, storing each file on multiple disks, but I’d explicity told it to format them, so it did.

About 20 hours later, I’d done a partial recovery of the disk. So far it looks like about 1/3 of the data is gone for good. This included most of the photos I’ve taken since getting my camera, and almost all of my downloaded media. Interestingly all of my virtual machine images are fine. I’d definintely trade those for my photos back, but oh well.

I figure I may as well tell this story.

I do weird things with my filesystems. I had C:\Program Files\Common Files\ mounted to a separate partition at one point.

I accidentally my hard drive, by getting upset at my Internet connection and slamming my laptop on my desk. I ended up running everything off an Ubuntu Live CD with Virtualbox and a Windows XP ISO I had. I had a 1 TB external HDD, so I saved everything on that, but I was limited to using 4 GB FAT partitions on my XP VM, for reasons I can’t remember, so I had to get creative. All the large directories were mounted to separate VHDs on the external drive. I had tons of Adobe stuff with some other random things in my Common Files folder, so it took up almost a whole disk of it’s own.

And that’s what my life was like the little while I lived in Oregon. Back when I had zero munnies for a new HDD. And wasn’t quite crazy enough to try to use the external as an internal. And had no USB boot.

The latest package update for php-fpm on Ubuntu is a bit messy to install if you’re listening on a unix socket. The service will restart and change the permissions on the socket to only be accessible to root, which means unless you’re running your webserver as root (please don’t), it won’t be able to run any PHP.

You can manually change ownership or permissions to give your web server user read/write access, but when the service restarts, it will fail again. The best way to fix the issue is to uncomment these lines in your pool.d file (changing owner, group, and permissions when necessary):

I’ve successfully listened to the entire 10 hour version of the Ryden Ridge remix of Bacon Pancakes.

There’s nothing interesting, it’s literally just the same few lines over and over for 10 hours with some nice background music. 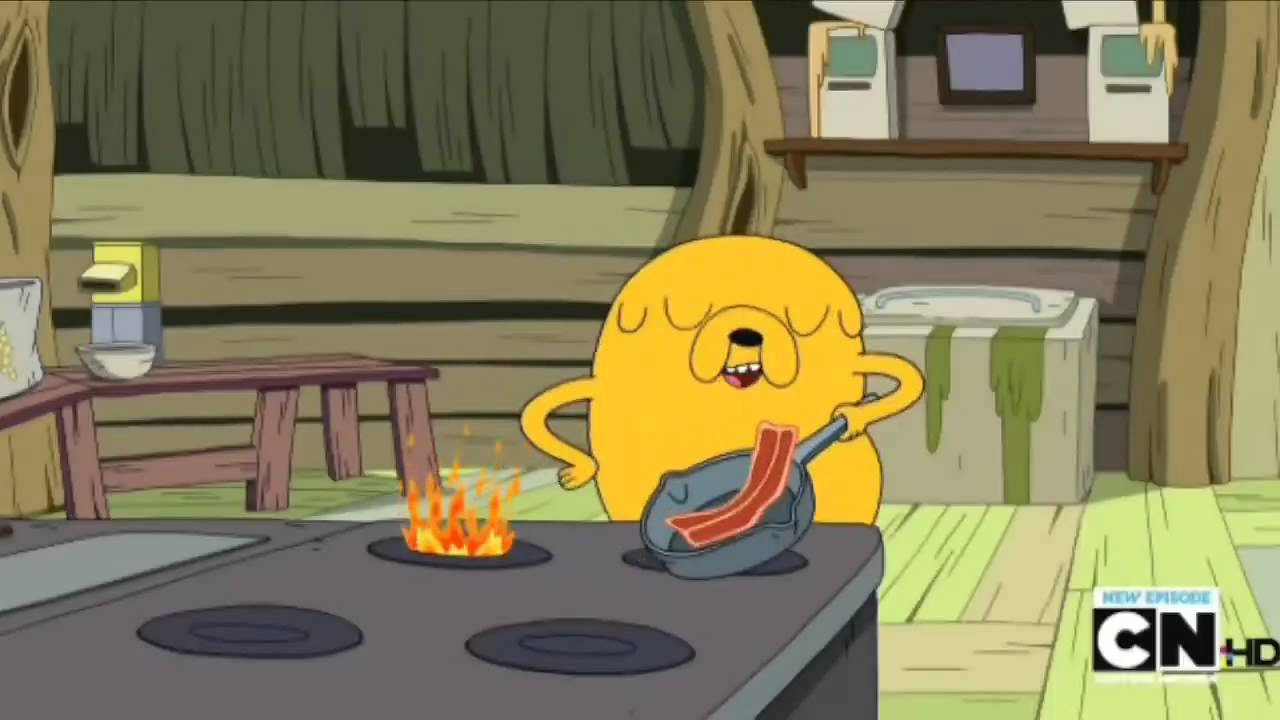